Panasonic , Tesla's New York factory produced  solar energy from the partnership announced that it will be.

Panasonic was Tesla's exclusive battery supplier. It was announced that this partnership was over in the past months. However, Panasonic continued to produce solar energy at the New York factory. The statement that they withdrew from the production by the company has also finished the last partnership between Tesla and Panasonic .

Tesla officials stated that following the withdrawal statement made by Panasonic, this withdrawal had no negative impact on Tesla, hiring more than 1,500 people, fulfilling its 1,460 commitment before April, so they would not pay a $ 41 million penalty. 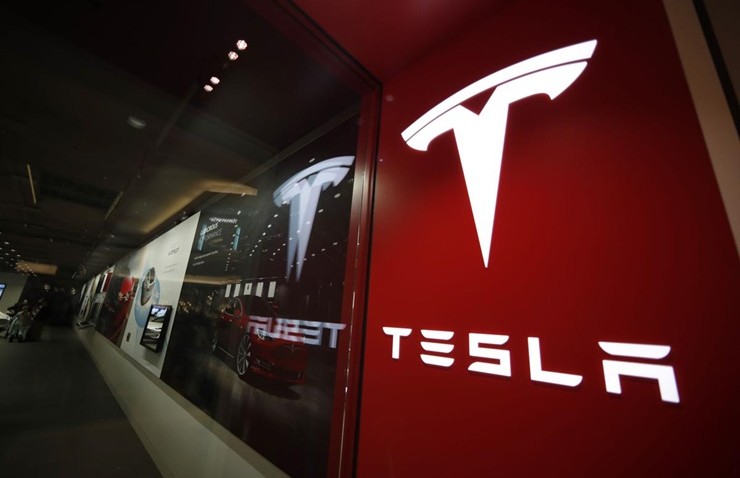 Experts state that this withdrawal decision made by Panasonic was made to dispose of unprofitable businesses due to their efforts to promote strategic transition and profit growth to the company's consumer electronics products.

Panasonic stated that there were years of manufacturing problems and delays in the automotive battery joint venture with Tesla in Nevada, USA, so they could not achieve the expected profit.