Microsoft to Print News on Artificial Intelligence at MSN

Microsoft is making a radical change in the creation of news on its website, MSN . The technology giant will print its news on artificial intelligence instead of printing it on journalists .

According to the news in The Guardian and The Seattle Times , many journalists working for Microsoft are about to lose their jobs due to artificial intelligence. As part of Microsoft's new decision, 50 contracted news producers in the US and 27 in the UK will lose their jobs in late June.

Microsoft, like other technology companies, pays several news outlets to use its content on the website. He also works with journalists to select these news and decide how to present them . But apparently many of these journalists will soon be out of work because of artificial intelligence.

"Like other companies, we are regularly reviewing our business. This may result in more investment in different locations and reorganization of certain operations from time to time. These decisions are not the result of the current outbreak , " Microsoft said in a statement . expressions were included. However, it was emphasized that those who work 'full time' at Microsoft will continue their jobs exactly. 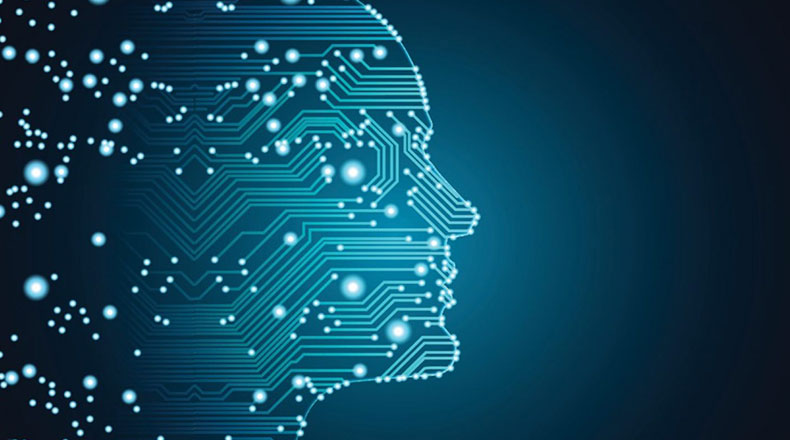 In fact , the concept of selecting and even writing news by artificial intelligence is nothing new. This time, however, we can say that many journalists working for a technology giant are badly affected by this situation. One of the journalists who lost their jobs expressed their concerns that artificial intelligence may not fully understand the editorial guidelines and that such news may be unwittingly unaware of tasks such as immediate removal of inappropriate news from the site.

While many employees are negatively impacted, this can provide several benefits for Microsoft, including extensive testing of artificial intelligence in practice and reducing costs.