Firefox internet browser has released a new version. The most striking feature of the new version released is that Facebook has an application that prevents you from watching you on the Internet. The new application, called Facebook container , was presented to users with Firefox 74 version. 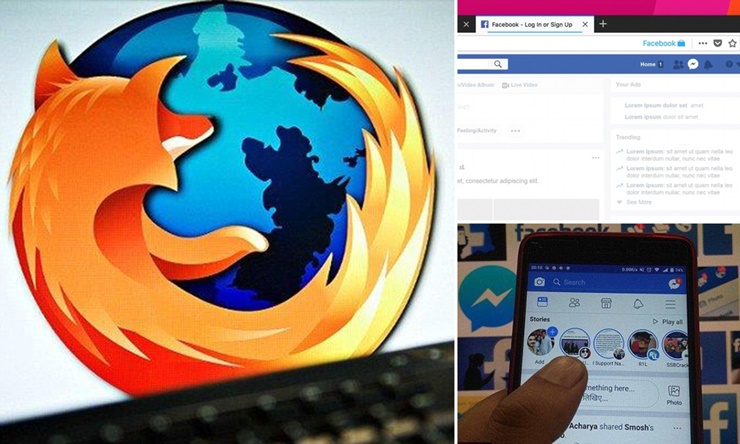 The app, published by Firefox , will also apply to Instagram and Facebook Messenger apps. In addition to this feature,  Firefox 74 has many more features that users will like. Here are some of the features in Firefox 74 version;