HomepageArticlesDevices Given to Apple for Repair Will Not Be ...

Last week, Apple announced that it would close all its stores outside of China due to the COVID-19 outbreak. After the announcement, the stores remained open for two more days and the products in the repair program were delivered. But for those who don't buy their products, the next situation can be sad. 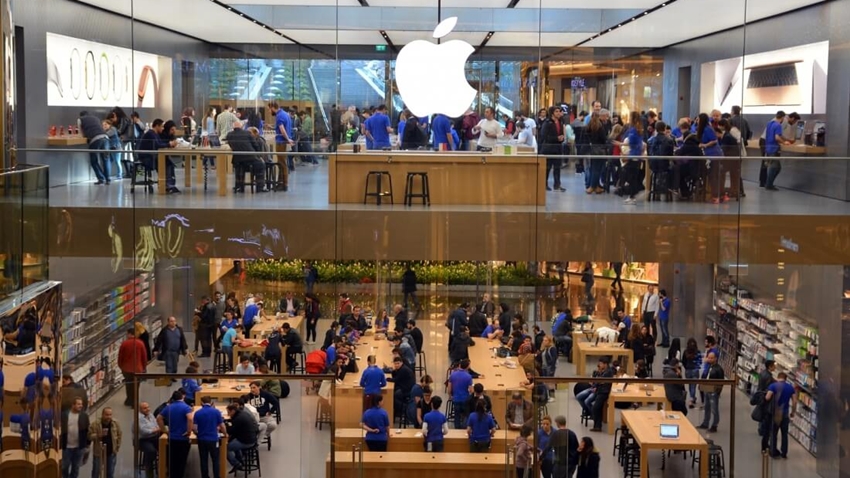 If you left your product in the Apple store for repair purposes and did not receive it until March 16, we have bad news for you. Your device will wait in Apple Store repositories, which will remain closed until the second announcement from Apple (i.e. unknown time)  .

Commenting on the issue  of Apple spokesperson, " We make every effort possible to give people back their products ." He said: "For whatever reason, citizens who do not buy their products before the stores close,  may not be able to receive their devices until the next announcement."

Last Chance to Get Your Device from Apple

However, Apple is still trying to contact owners of devices left under the repair program. The company also announced that if the devices sent to those repair centers reach the owners, they will ship directly to their addresses instead of coming to the store.