Prime organized for the first time in Turkey Day, Amazon has been the biggest shopping event in the history of Turkey. The most popular products were shared.

Premiums for the first time held on October 13-14 in Turkey Day, Amazon has been the biggest shopping event in the history of Turkey.

During Prime Day 2020, sellers from 19 countries reached a total sales volume of $ 3.5 billion, while Prime members around the world took advantage of the discounts and opportunities offered during the two-day event, saving a total of $ 1.4 billion on their purchases. 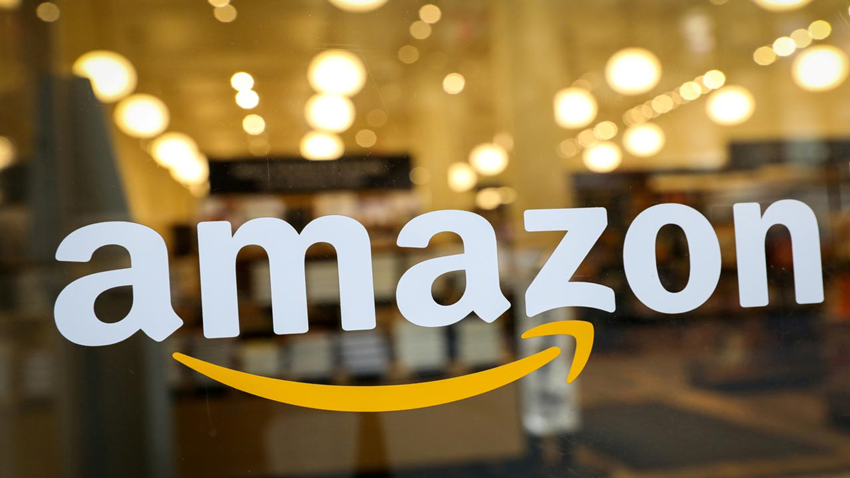 Richard Marriott, Country Managing Director of Amazon.com.tr, stated the following in his statement:

"Just weeks after the introduction of services on Amazon Prime to Turkey, Prime our members in Turkey and all over the world members such as Primary Day deals we are an event satisfaction able to offer competitive 48-hour can benefit from. Our customers will continue to improve the shopping experience by innovating every day. So, you can be sure that's just the beginning for Turkey. "

Amazon Prime service has been available in our country in recent weeks. According to the statement, the number of members enrolled in the Amazon Prime membership service in Turkey has reached its highest level in 13 and October 14. You can reach the details about the subject from our news below and get information