Seeing AI, developed by Microsoft for the visually impaired to live a more accessible life, now has Turkish support. Seeing all the details about AI.

First introduced in 2017, and can be loaded for free via the iOS app, with the option of English was used so far in Turkey. For some time working on the Turkish language options of Microsoft Turkey, on September 3 Seeing are Turkish , version opened to access the Apple Store. 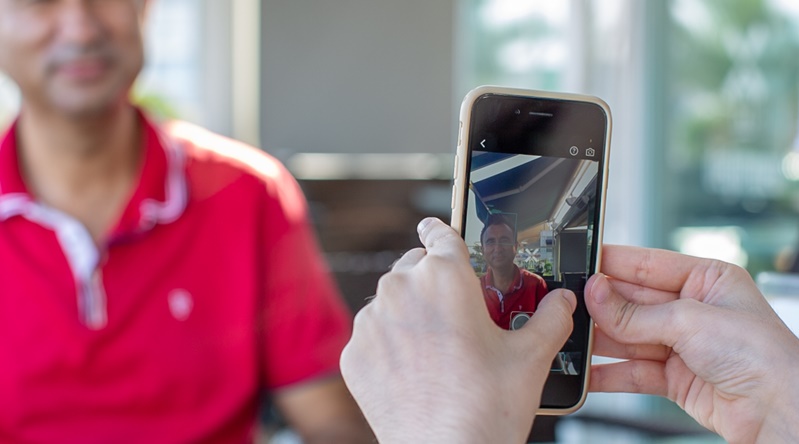 Artificial intelligence for the visually impaired from Microsoft

So far vision to make the process more than 20 million disabled people in the world developed for applications in Turkey, the Turkish version can be used by a much larger number of vision impaired.

Visually impaired people using Seeing AI, which works with visual recognition and description technology thanks to artificial intelligence ; can perceive all the visual elements around them through sound; can read texts and make purchases more easily.

Microsoft Turkey's Deputy General Manager " Seeing AI, artificial intelligence with a unique application of proven it can contribute how big of disabled people into everyday life. Make sure buy what in a supermarket; payment step we care could complete confidence shopping by introducing the Turkish lira ," he said.

Following the Turkish version of the Seeing AI application, the first 1 month will be evaluated as a pilot application, and Seeing AI Turkish  studies will continue in line with the feedback received during this period .