ECG feature has long been waiting impatiently Apple Watch users are finally being offered for use in Turkey.

Apple attracted all attention with its new smartwatch Watch Series 4. The ECG feature was originally only available in the US, but Apple has announced that this important feature will be available in other countries in the coming periods.

In recent statements made by Apple ECG application  next week from New Zealand, Chile and in Turkey  it was told with iOS 13.4 and watchos 6.2 Apple Watch Series 4 and will be available in newer Apple Watch models. 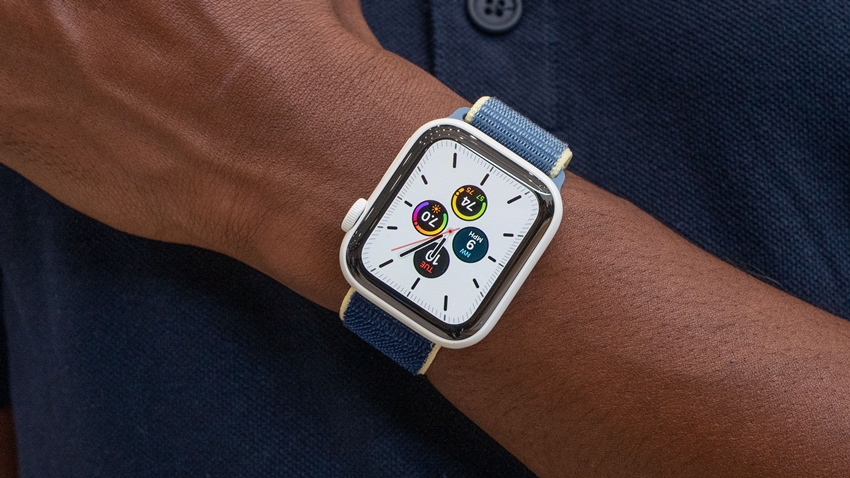 Thanks to this feature, users can provide critical data to doctors by measuring heart rhythm when they experience symptoms such as rapid or irregular heartbeat.

Apple COO Jeff Williams said about the feature in a statement:

"Apple Watch has helped many users around the world. We are delighted that this device has such an important place in our users' life. With the introduction of these heart-related features, Apple Watch is taking a new step in empowering people by learning more about their health. . "

What do you think about that will open the Apple Watch ECG feature for use in Turkey? Do not forget to share your opinions from the comments section below!

Ways to reduce mobile data usage! Facebook changed the name of the cryptocurrency BluTV is going "free" for those at home this weekend The second penalty was given to social media giants! 109 pounds of headphones that think it is AirPods Pro! Twitter is removing a feature; one improves another! Lottery mafia fooling people? Money-saving application from Google: Task Mate Twitter gives green light for 'Blue Tick' applications What happens if you buy 250 lira earphones from BIM?